A romantic tour to the majestic Cape Sounion. Sounion (or Cavo columns or Cavolones) is called the Cape at the southern tip of the prefecture of Attica. Its coastline is rocky and steep. It rises almost vertically from the sea to a great height, forming at the foot of it to the west a small bay, which is divided by another eastern cove with the isthmus. Sounion is known for its important geographical location and due to the ruins of the ancient temple of Poseidon located in it. In recent years, the wider region due to its environmental value was declared a national park. Named is the sunset from Sounio. 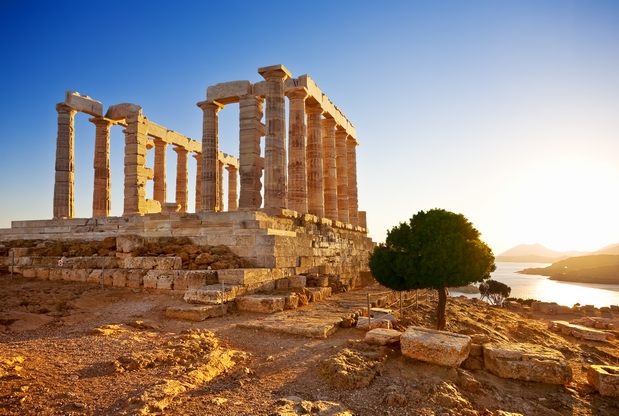 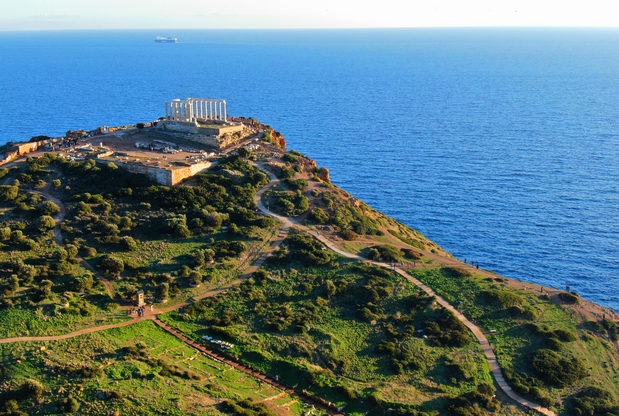 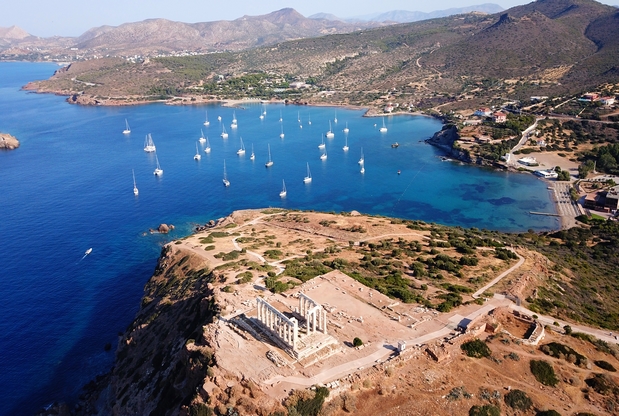 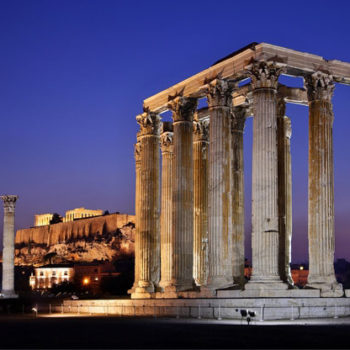