Tour in Athens center: Explore this amazing archaeological site. Fifteen enormous Corinthian columns rise in the great park set by the streets of Vassilissis Amalias, Vasilissis Olgas, Kallirrois and Athanasios Diakos. These are the ruins of the temple of Olympian Zeus, also known as the Olympiaion. The history of its construction began in 515 BC, but it would remain unfinished for about 7 centuries, until it was completed on Adrianus between 125-130 AD. 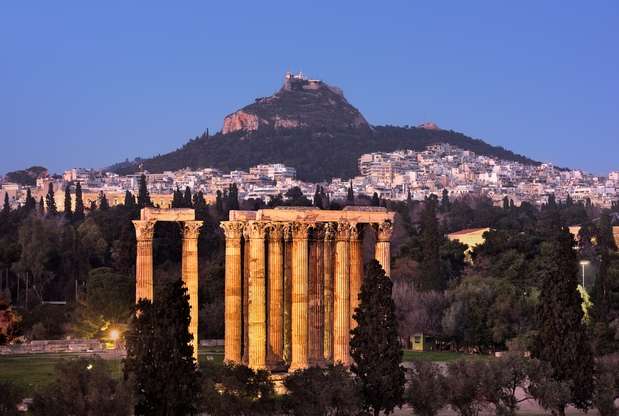 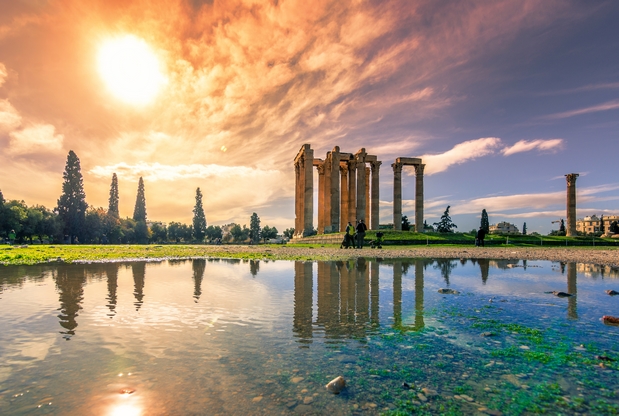 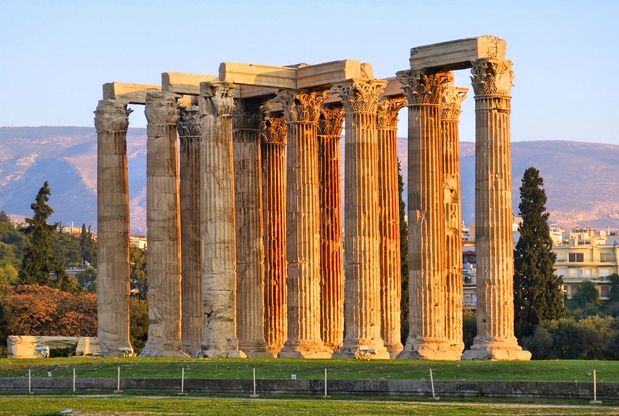 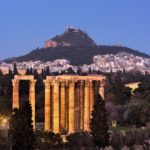 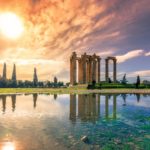 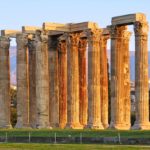 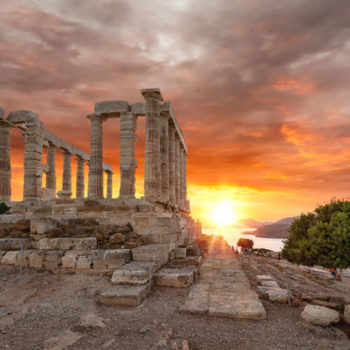