Enjoy a tour at the oldest quarter of Athens, with its neoclassic houses and its narrow cobbled streets. Plaka is one of the most touristic areas of Athens because of its proximity to the Acropolis. Tourist shops, cafes, traditional tavernas and restaurants are all located in the main street (Adrianou Street) and the surrounding streets. The area also has many old churches, some of which are Byzantine, such as the Transfiguration of the Savior dating back to the 11th century. In its narrow alleys, several museums are housed, such as the Children’s Museum, the Kanellopoulos Museum and the Museum of Greek Folk Instruments. The visitor will also see monuments such as Lysicrates, known as “Light of Dionysus”, the mosque, and archaeological sites such as the Hadrian Library, the Roman Forum and the Hammam, the “Bath of the Winds”. 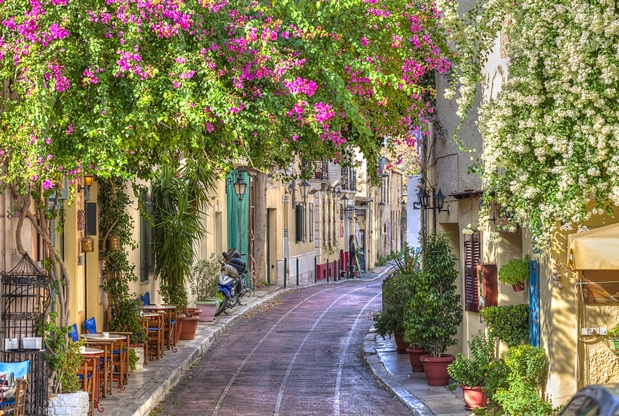 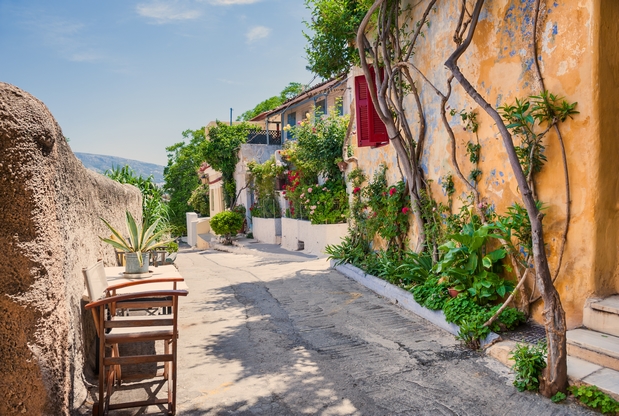 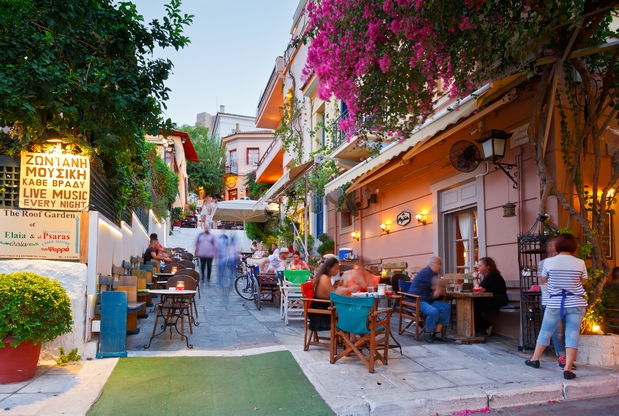 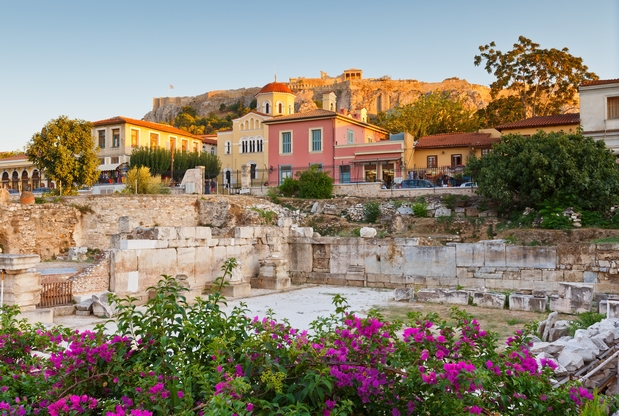 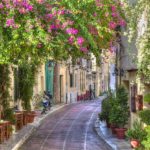 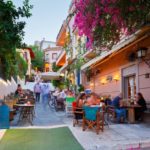 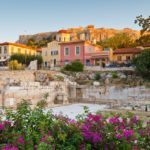 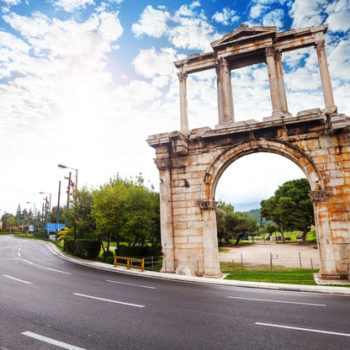 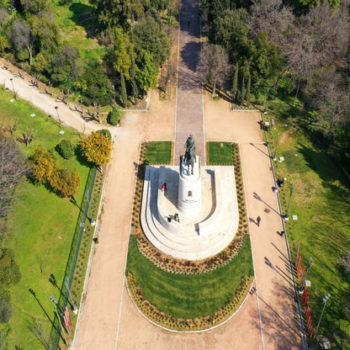