In this tour you will explore the Ancient Olympia, which was the most glorious sanctuary of ancient Greece dedicated to Zeus. It was the venue for the Olympic Games held during the Olympics, the most important celebration of Greeks during most of the antiquity. Corresponding festivals were the Pythia organized in honor of Apollo in Delphi, Isthmia in honor of Poseidon in the Isthmus of Corinth and Nemea, also in honor of Zeus in his sanctuary in Nemea. 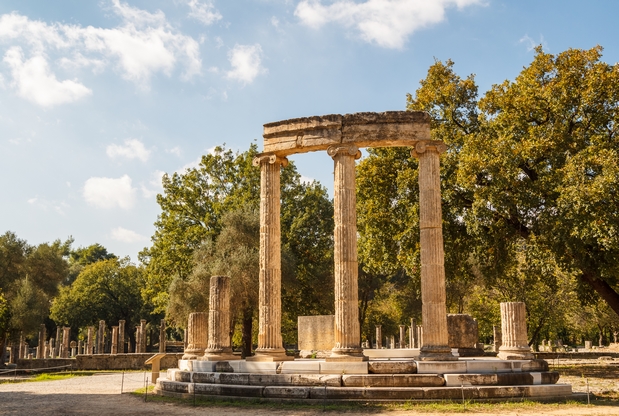 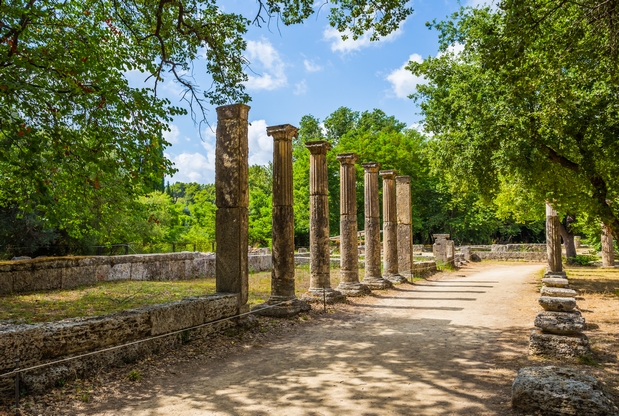 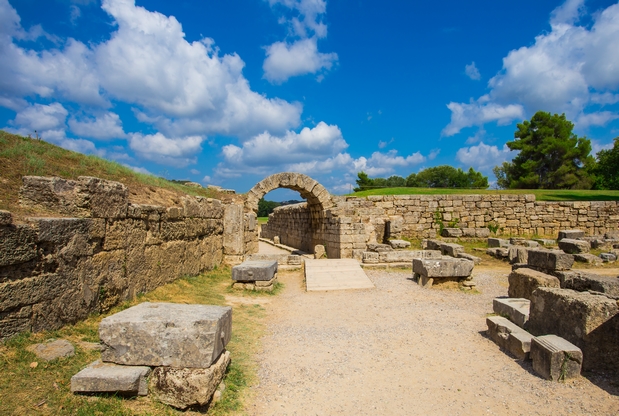 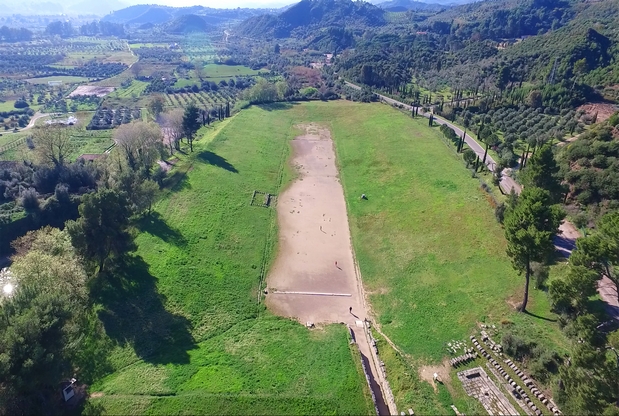 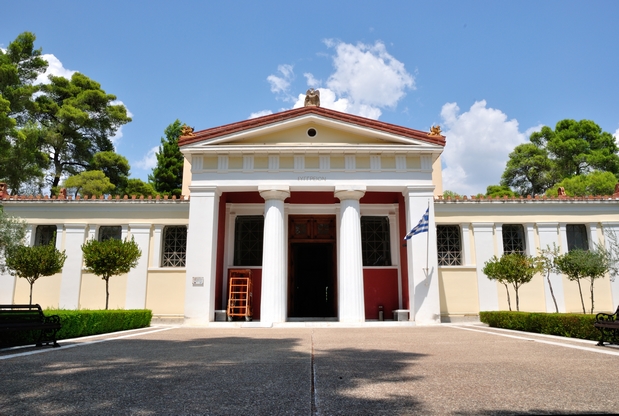 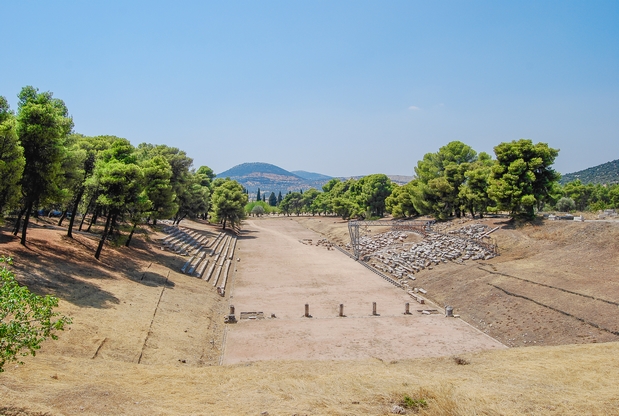 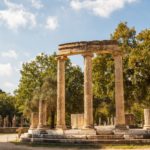 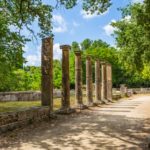 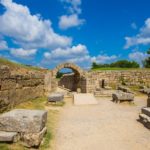 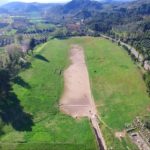 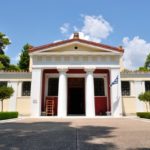 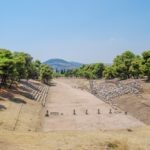 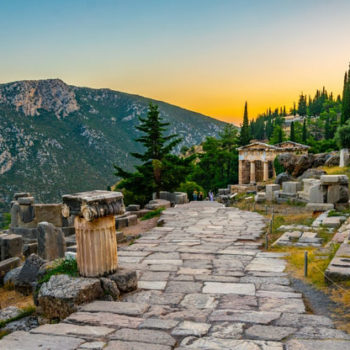 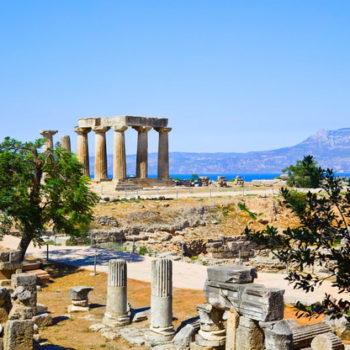