Ancient Corinth was an important city-state of the ancient Peloponnese. It controlled an area that corresponded to the east of the current prefecture of Korinthia and to the northeast of the prefecture of Argolis. Bordered with Sikyon to the west, Megaras to the east, Argives to the southwest and Epidayri to the south. Ancient Corinth controlled the major position of the Isthmus and was the most important commercial hub of the ancient world until it was threatened by Athens. Corinth was considered the richest city of the ancient world. 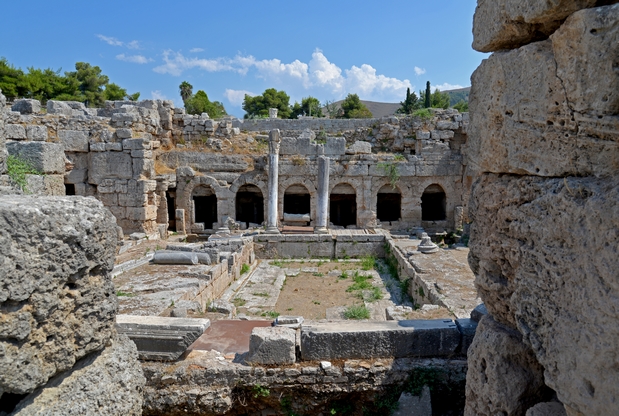 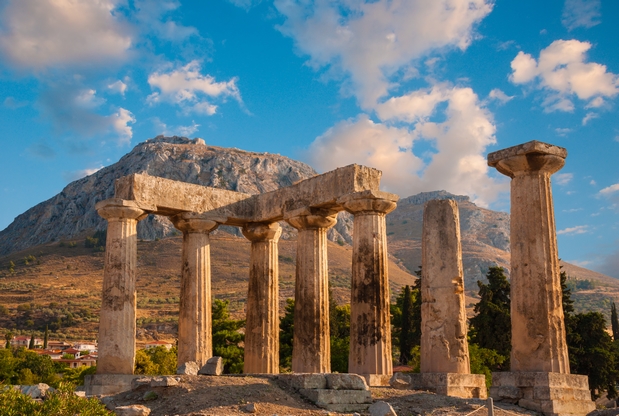 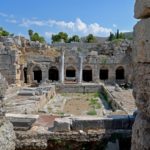 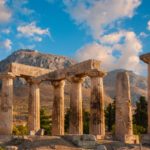 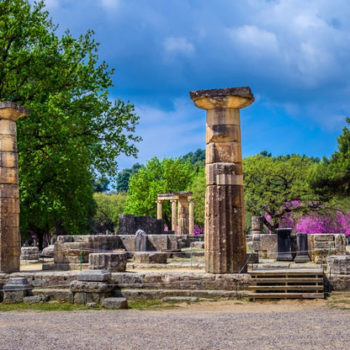 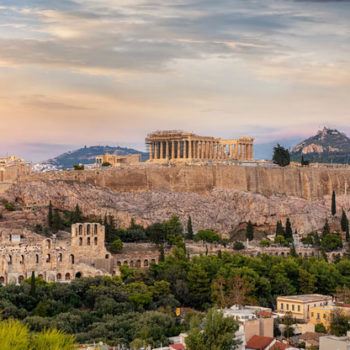